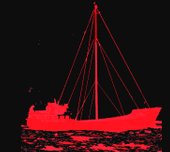 Dj Paolo is out for the moment. We are sorry for that. Courage my friend...If you want to present a show on Radio Augusta International write to didier@radioaugusta.com

My name is Didier and I am 65 years old. Presenter in the 1970s, I then hosted on one of the first "free" radio stations in Belgium, at the end of the 1970s, beginning of the 1980s. Having become a manager of this local FM radio, negotiations were implemented to obtain news via a major newspaper. It was then that Mr. D. suggested that I "buy out" the radio to become RFM. A few years later, RFM was bought by the RTL group, to become Bel-RTL, which became Belgian national radio, and I left before the merger.
Remained more than 10 years without radio (willingness on my part), I created some radios on Internet, of which one for the school where I worked and which had an audio-visual project in the school program.
Gone to live in Ivory Coast, a few trials were created. I married the one who was going to leave her name on the radio.
Radio Augusta was born on September 5, 2016.
Having lived all my life listening to pirate radio stations in the North Sea, continuity became logical for me.
The Ivory Coast does not have the same laws as in Europe, so it became obvious that we had to keep the legend alive.
A listener, relentless and probably as crazy as me, told me he had an am transmitter and picked up the signal from Radio Augusta International. Even if I don't know anything of its position, nor of the material used, the fact is that the medium waves live again, and it is not to displease me. The dream came true in spite of myself.
It would also appear that another listener also picked up the shortwave signal. But if quality is your priority, Radio Augusta International is on the Internet and on your mobile in AAC+.
Animators have made the heyday of radio. I am thinking of Phil from Kansas City (USA), Jan (B), Arthur Burton (ex Caroline) and others who are listed on another page of this site. Thanks to them.
You can listen to our animators live every evening. The programs are rebroadcast in the morning to allow listeners whose time zone does not allow them to listen in the evening to also benefit from our programs.
Thank you for your loyalty, and as I say, we are here because we love you. 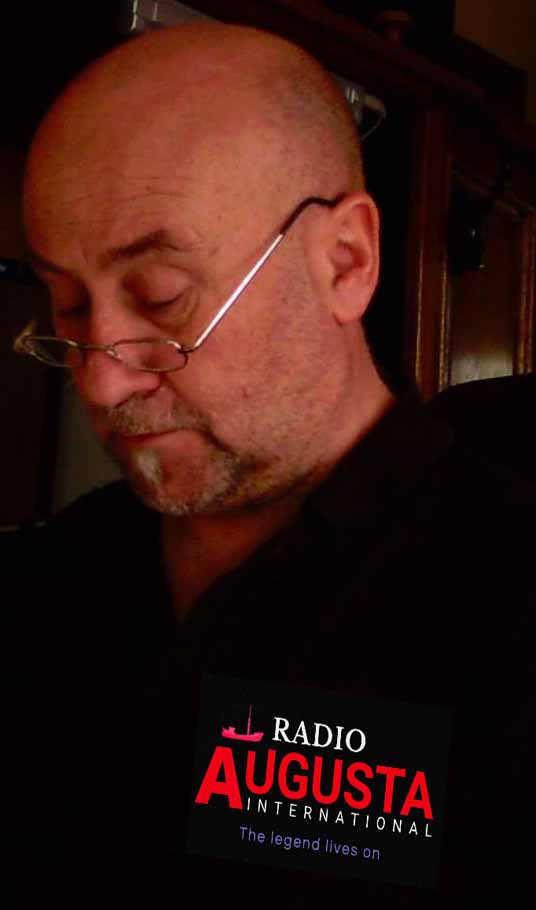